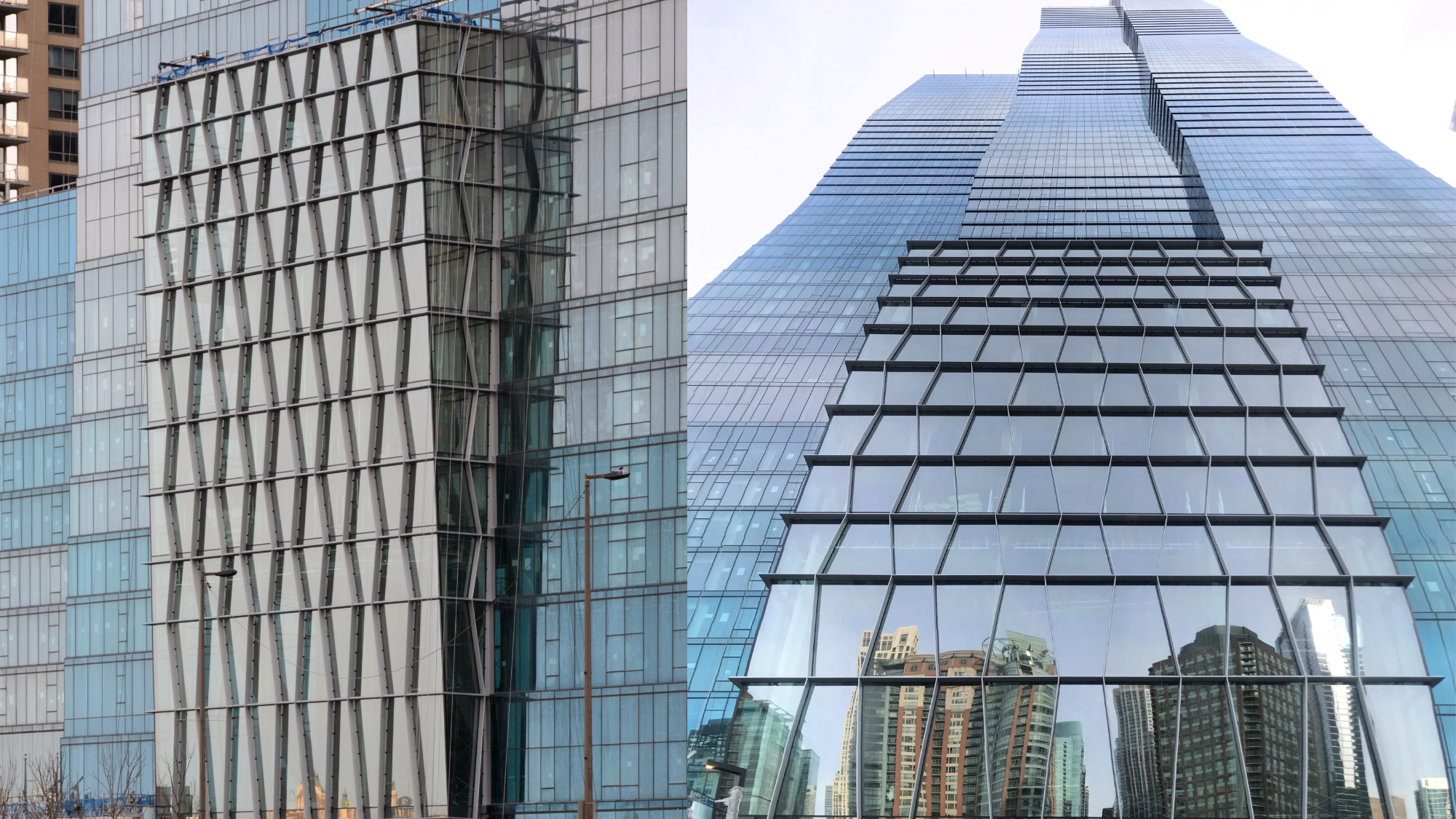 We are elated to share that East Wacker Drive has reopened! As The St. Regis Chicago, formerly known as Vista Tower, nears completion, access to the area is about to become that much easier.

Completed in 1926 and named after chairman of the Chicago Plan Commission, Charles Wacker, the original double-decker road was intended to unify the city’s urban design, relieve congestion at River and Rush Street, and increase the city’s physical beautification. It is also the only street in the city that is prefixed with all four cardinal directions.

With the streets reopened, Chicagoans and visitors can now enjoy a close look at The St. Regis Chicago luxury high rise. Located at the point where the Chicago River and Lake Michigan meet, the property is conveniently located and accessible to numerous cultural attractions and landmarks.

The reopening of East Wacker Drive marks a momentous milestone in the development of the St. Regis Chicago. The area that has been closed for the past few years due to construction and will now have increased accessibility.

To learn more about how you can become a resident at Chicago’s best address, please inquire with The Residences at The St. Regis Chicago here.