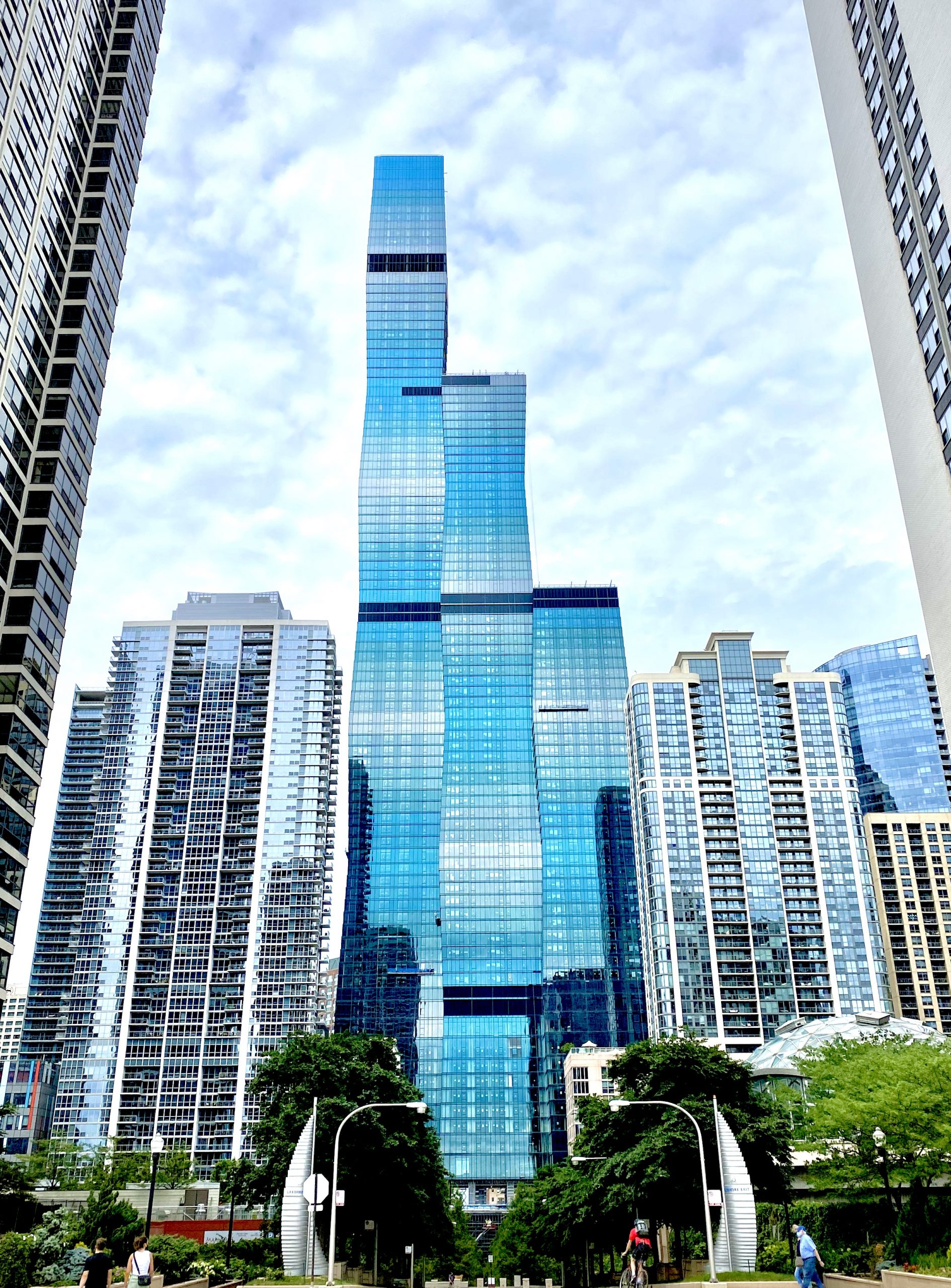 It’s hard to miss the third tallest building in the Chicago skyline, which is why it’s a favorite topic amongst several news outlets. In honor of the 100th anniversary of women’s right to vote, and the completion of Jeanne Gang’s most recent architectural marvel, we’re calling out some of the recent mentions of Vista Tower in the world of Chicago architecture news: 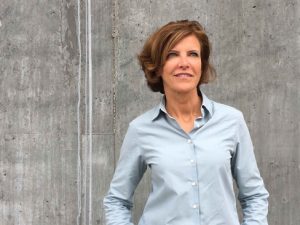 In honor of the 100th anniversary of the 19th amendment, USA TODAY compiled a list of some of the most influential and inspiring women in every state. It’s no surprise that Jeanne Gang, the architect of Vista Tower, was included as one of the ten inspiring women from Illinois, alongside names like Oprah and Michelle Obama. The inclusion highlighted some of Jeanne Gang’s most notable works, including Aqua Tower, the forthcoming global terminal at O’Hare and, of course, Vista Tower, which will be the tallest structure in the world designed by a woman.

Chicago Tribune – “Architecture in Chicago for Fall 2020: A Vital Season Awaits, Despite the Pandemic. Our 12 Picks Not to Miss”

The Chicago Tribune rounded up several highly anticipated architectural projects around the city. The first one on its list? Vista Tower. Making note of its unique sculptural presence, the inclusion nodded to the grandeur of the 101-story structure and how “it already has reshaped the city’s skyline.”