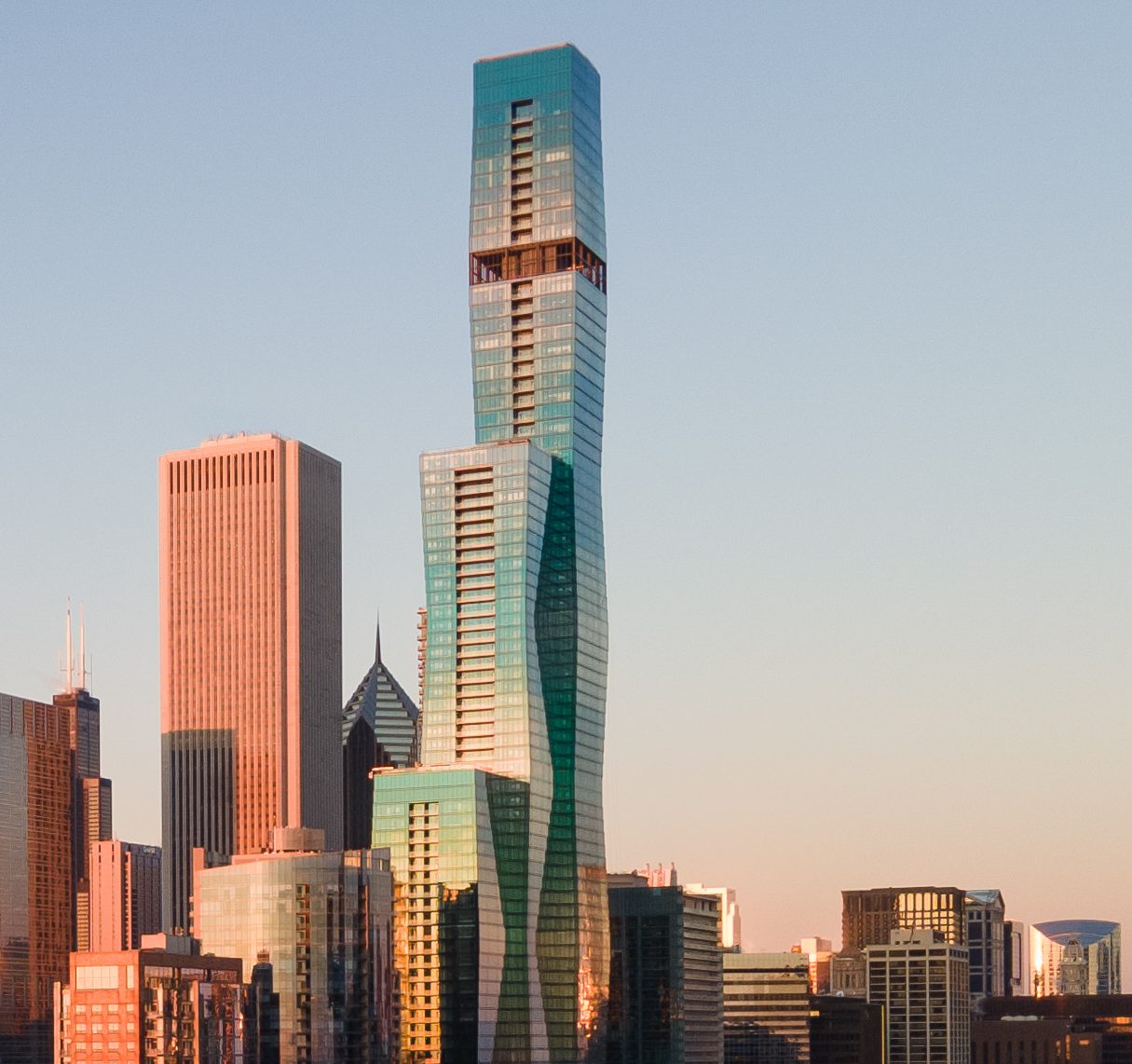 St. Regis Chicago in the News: Media Highlights from 2021

St. Regis Chicago in the News: Media Highlights from 2021

2021 was a year of accomplishments, and as 2022 kicks off, we want to reflect on some of The St. Regis Chicago’s big wins – like some great media placements highlighting the grandeur and excitement surrounding one of Chicago’s newest skyscrapers.

The skyline addition certainly left an impression on the world as the largest skyscraper brought to fruition by a female architect. Dezeen solidified this impression by titling a feature, “Ten upcoming supertall skyscrapers from the world’s best-known architects”. The blue and green facade that lines the Chicago River has become more than a building but also a cultural sculpture of mass proportion. Its artistic nature was so grand that The Wall Street Journal dubbed The St. Regis Chicago “A Sculptural Skyscraper for Chicago”.

In addition to the completion of the residential tower, the iconic St. Regis Hotels & Resorts was called one of the “35 Most Anticipated Hotel Openings Of 2021” by Forbes. Once the hotel opens later this year it will be the first St. Regis hotel in the Midwest. We’re thrilled to jump into 2022 as we welcome more residents into their new homes and officially unveil our hotel and restaurant later this year.