Chicago has made its mark as one of the most architecturally impressive cities in the world. As the Windy City will boast the tallest structure ever designed by a woman (Vista Tower – Jeanne Gang), we’re recognizing a few of the famous women architects who have made their mark on Chicago.

A pioneer for women in architecture and famous female architects in history, Marion Mahony Griffin was one of the first women to graduate from MIT and the first licensed female architect in Illinois. Exceptionally talented, Griffin became Frank Lloyd Wright’s first employee, paving the way for other women in her field. Remembered for her romantic watercolors and powerful presence, Griffin showcased her talents across the world, spreading an appreciation for Prairie-style homes in Australia and India especially. 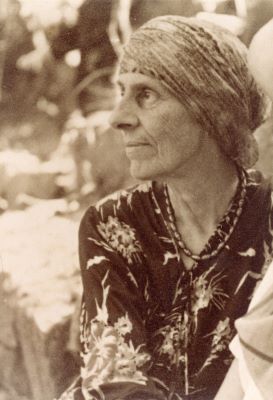 The only African American woman in her graduate school program, Danielle Tillman knew she wanted to be an architect from a young age. Tillman currently serves as Managing Director at bKL Architecture, where she continually pursues her passion for community development and public work. With a passion for infusing architecture with social consciousness, she has sought out projects that naturally integrate with the community, including Chicago’s Whitney Young Library. Her work spans across Chicago’s neighborhoods, from numerous Chicago Public Schools projects and the GEMS World Academy building in Lakeshore East, to Exhibit on Superior in River North and Wolf Point West on Chicago River’s edge, placing her among an ever-growing number of famous female architects making an impact in the community. 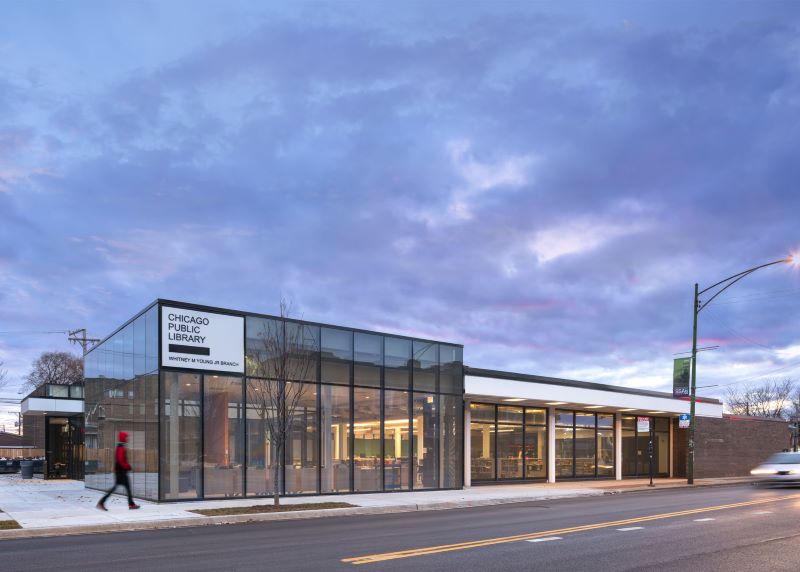 A native Chicagoan and former U.S. Peace Corps volunteer, Carol Ross Barney has dedicated the majority of her impressive career to the public realm. Barney helped found Chicago Women in Architecture (CWA) and served as the first president. Now the founder and principal of Ross Barney Architects, Barney continuously receives accolades for her work and designs, garnering recognition as one of the Windy City’s beloved and famous women architects. She recently led the expansion of the Chicago Riverwalk, one of the city’s most popular destinations for locals and tourists alike. 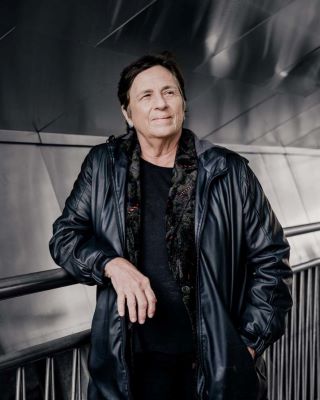 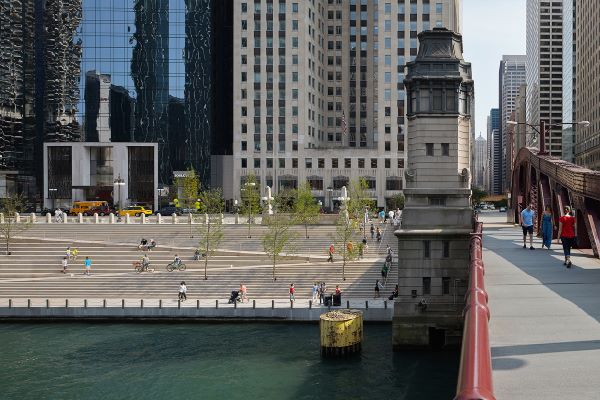 Jeanne Gang has taken the Chicago skyline by storm, having designed the world’s current tallest structure designed by a woman, Aqua, only to overtake that feat with Vista Tower. Inspired by ecological systems, Gang has become a leading architect of her generation with a uniquely creative approach to design that connects her projects to the surrounding communities and environment. Following the completion of Vista Tower, Gang will lead the historic expansion of O’Hare International Airport with its new Global Terminal which will place Gang among famous female architects in history that emerged from the Windy City.